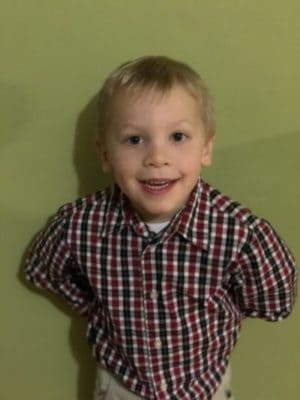 Each time my four year old loses a race or game or silly little contest he made up, he will quickly say, “I’m the next winner!”

At first I laughed, but then I felt this need to gently explain to him that if you didn’t win than you lost. Technically there is no second winner.

Now, let me tell you a little about my Joshua. He is a tornado. He acts on impulse with very little thought in pretty much everything he does. From greeting me with a big smile and his underwear on his head at sun up to making ambulance sounds until the second he falls asleep at night. He will get what he wants or die trying and and he has a natural fight about him that I know will get him far in life.

He is exhausting lol but I love his energy and determination!

As we were racing to see who could put their socks on fastest (his idea, not mine) and I won because I didn’t really want to race to start with, he quickly says, “I’m the next winner!”. I told him there was no next winner.

But why not? Why do we always have to be first? Why can’t the next winner be just as great as the first winner?

The older kids and I have been reading the last week of Jesus’s life and yesterday we got to the point where he washes his disciples feet. You know what he says?

If I then, yourLord and Teacher, have washed your feet, you also ought to wash one another’s feet. 15 For I have given you an example, that you should do as I have done to you. 16 Most assuredly, I say to you, a servant is not greater than his master; nor is he who is sent greater than he who sent him. 17 If you know these things, blessed are you if you do them. (John 13)

The savior of the world, the Son of God, washed his disciples feet as an example that we should not strive to be the greatest.

I think I push my kids to be the greatest. I do not foster Jesus’s attitude of humility. I am quick to point out that the next winner is actually the loser.

So, dear friends, I challenge you today, allow yourself to be the next winner rather than the first. That is what I am going to try to do!

9 thoughts on “I’m the Next Winner: Learning Humility”