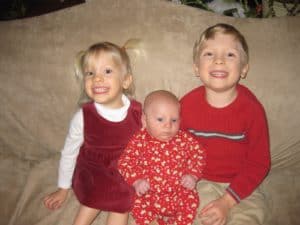 I think being a mom is awesome.  It’s a noble calling- loving and caring for your children. The hugs and kisses, “mama, read me a book”, and “watch what I can do!” make my life great.  The cards my kids made me for Mother’s Day and my birthday were given to me with huge smiles and overflowing hearts.  So much so that I know my own heart is a little fuller this week.

That being said, it is also A LOT of work!  I remember when I became pregnant with Micah, our third.  Caleb was 3, Rebekah was almost 2 and I was a busy (and tired) mama.  I was thrilled, but the usual doubts crept in almost immediately.  How would I be able to handle three kids four and under?  Could I properly take care of a new baby while chasing a preschooler and a toddler?

A wise mother of six sensed my fears and told me something I have thought of dozens of times over the years. 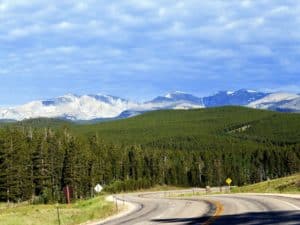 Perhaps we have the faith we need to move the mountain directly in front of us, but not the mountain we are catching glimpses of further down the path.  The one we are worried about because we can see the top of it, covered with snow, while we are trying to figure out what to do with the shorter one before us.

When David stood before Saul trying to convince him that he was capable of fighting Goliath, he mentions killing a lion and a bear that attacked his father’s sheep.  David’s proclamation of faith was not a sudden whim, nor an emotional decision.  He had already seen God deliver him while sitting alone watching sheep.  He did not look down the road hoping some day to kill a giant, he trusted God as he went.

I have already written about Shadrach, Meshach, and Abed-nego here but I think they are worth mentioning again.  Think about what they had already been through before their life or death proclamation of faith.  They had seen their homes and families destroyed, been brought to a strange land to serve a cruel king, and now they were again facing death.

God had already showed them how He could take care of them.  They had already proved themselves faithful when refusing to eat meat offered to idols.  These are just two of their trials mentioned in the Bible.  With the time of war that they were living in, I can only imagine what other daily trials they faced.

Their faith increased through these hard times as God proved HImself faithful to them, until they reached the threat of a firey furnace.  Their decision to serve God did not suddenly occur in one big climax.  God had brought them to that point.

Dear friends, what great mountain is in front of you now?  What is God requiring of you?  Is the mountain too big?  Has he required too much from you?  Think back to what He has already brought you through.  Look back to the mountains He has already helped you climb.  He provided you grace then, didn’t He?  Why would this be any different?  Your faith is greater now, your mountain larger because you are ready for the next step.

“Beloved, think it not strange concerning the fiery trial which is to try you, as though some strange thing happened unto you: But rejoice, inasmuch as ye are partakers of Christ’s sufferings; that, when his glory shall be revealed, ye may be glad also with exceeding joy.”  1 Peter 4:12-13

Last week was awful for me.  I went back into my dark hole and dwelt there for almost a week, to the point that I started 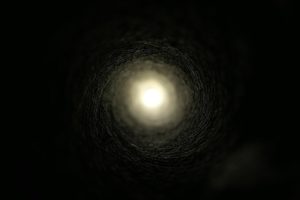 to worry I wouldn’t come out of it.  God was faithful and pulled me out, just as He has every time I reached that point.  I wrote about it early on in “Grief-my Dark Hole”.

I think what happened is I was enjoying spring by making plans, working outside, playing soccer and football with the kids.  I was catching glimpses of myself again-the old me that had died.  Discovering that the real me is still here encouraged me.   I can be a good mom to my other kids.  I can still play in the dirt because I enjoy gardening and want my yard to look nice.  The things that were important to me are things I haven’t cared about for the past 8 months.

God had brought me to this point for a reason.  Was I ready?  I don’t know.  Did I move that mountain?  Judging from the deep depression I went into, I don’t think so.  That is ok.  God will face it with me again and we will move forward.  I am uncertain about much, but I do know that God will be with me when I come to it again.

So, what do you do when your faith isn’t enough?  Look back to the mountains you have already climbed.  Remember the trials you’ve been through and you will see God was there all along. 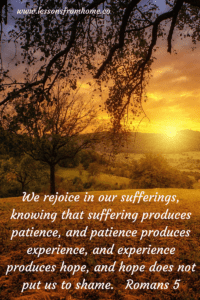 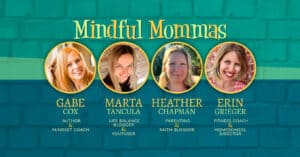