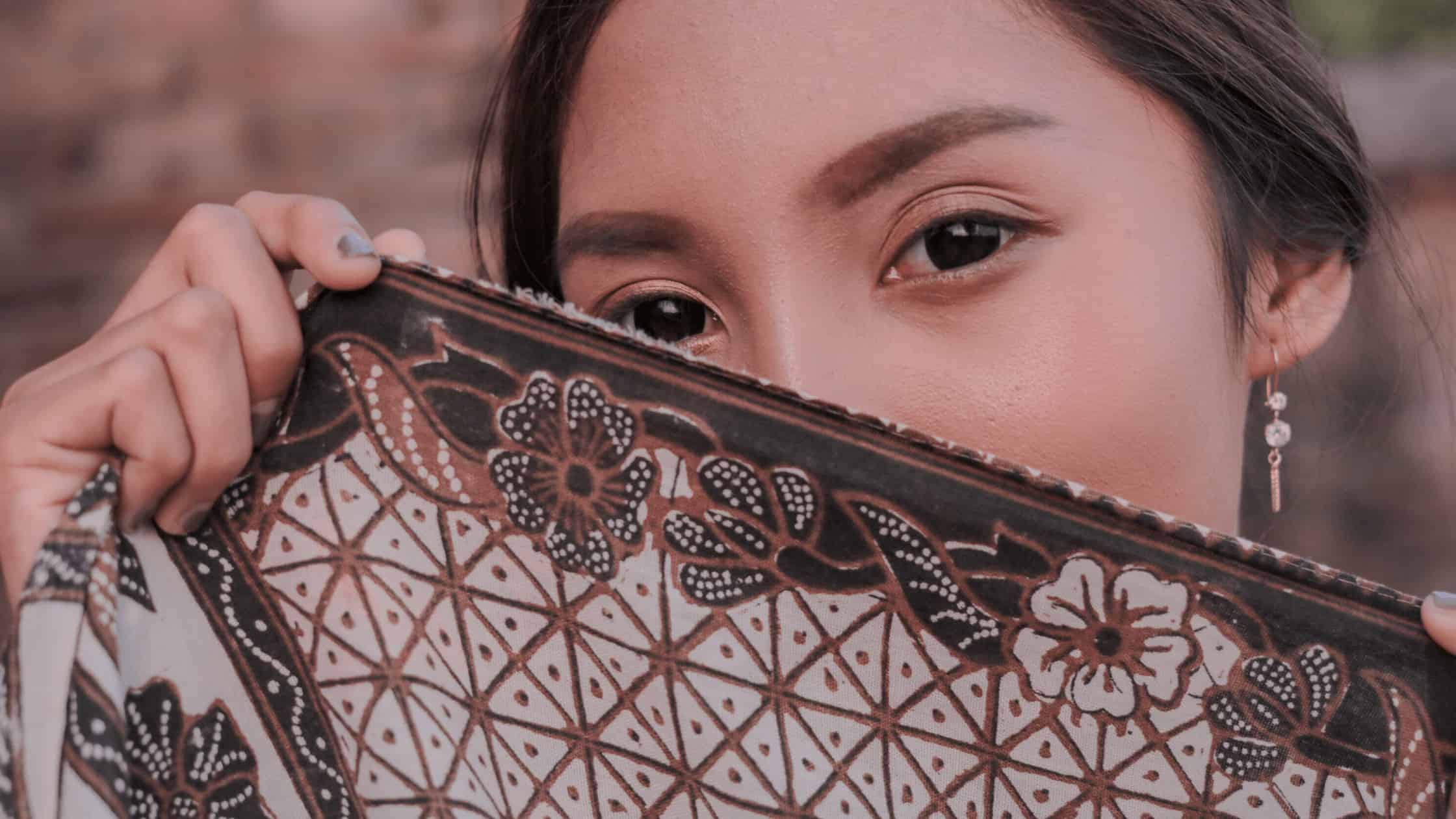 Sometimes the Bible has stories that you read and are like, “what??”. The story of Tamar in the Bible is one of those examples. It’s a story in which right and wrong are blurred and the traditions of the period are rightfully judged.

However, while studying the story of Tamar, I began to see a courageous young woman who was dealt an unfair deal and she was forced to first patiently wait and then secondly take matters into her own hands.

Come back to the pages of the patriarchs with me and meet Tamar; you will be as blessed as I am.

Who is Tamar in the Bible?

In Genesis chapter 38, sandwiched in the middle of the story of Joseph, we find the obscure and rather unsettling story of Tamar. Given the nature of the story, one might be willing to skip it entirely in an effort to read about Joseph and the amazing story of God’s providence, except for this verse in Matthew.

The genealogy of Christ mentions four women. Only four from Adam to Joseph; one of which is Tamar.

Judah is one of the sons of Jacob and played an important role in the story of Joseph as it was his idea to sell him into slavery rather than kill him.

After Joseph is sold into slavery and the lie of the brothers is told to Jacob, Judah visits a friend and meets a Canaanite woman whom he marries and has three sons.

See, it is unsettling already.

As is tradition, Tamar is given to Judah’s second son, Onan, who is also wicked and meets with an early death.

Judah, thinking there is something wrong with Tamar that his sons keep dying promises her that she can marry his youngest son, but not until he’s a little older.

Tamar goes back to live with her father as a widow and an unknown period of time passes. Tamar sees that Shelah has grown and Judah has not given him to her to marry. She is promised to him and cannot marry anyone else. Judah has treated her unfairly and she knows it.

Tamar hears that Judah, recently widowed, is going to another town to sheer sheep. Tamar has a desperate situation here. Her life has been put on hold.

She desires to have children and continue on with her life so she disguises herself as a temple prostitute and sets herself right in Judah’s path.

Judah sees this prostitute, not knowing that it is Tamar, and asks for her services. He promises to give her a young goat as payment. She requires he leave her his staff and signet as collateral, only she disappears before the promised goat is brought back and keeps the necessary evidence. Smart girl.

Once it is found out that she is with child, Judah is furious, thinking that she had played the harlot and shamed his family. He commands she be put to death. (I’m not even going to touch on the unfairness here).

In a dramatic climax, she says “By the man to whom these belong, I am with child.” And she said, “Please determine whose these are—the signet and cord, and staff.” (Genesis 38:25)

Judah realizes how wrong he was and allows her to remain in his house. Tamar gives birth to twins, Perez and Zerah. Perez being the son in the lineage of Christ.

This is pretty much the end of the story of Judah and Tamar. 1 Chronicles 4:21 mentions that Sheelah has a son named Er, which leads one to think that perhaps Tamar was given to Sheelah in marriage and he did provide a son to carry on the line of Er.

Is there Anything to Learn from the Story of Tamar in the Bible?

This has been the most difficult post in this series on mothers of the Bible for me to put into modern day context. I mean, really? What a crazy story, but it feels significant.

If you like this study of Tamar in the Bible, be sure to check out these other mothers in the series!

Trusting God in Difficult Times: Lessons from the Mother of Moses

The Story of a Mother’s Sacrifice

Does God Test Our Faith: The Story of Elijah and the Widow of Zarephath

Lessons from Hannah in the Bible and the Pain of Infertility

Persistence in the Bible: A Mother’s Faith

How can we apply the story of Tamar to our lives when hers was dramatically different?

In our culture, we are not required to marry our husband’s brother when we lose ours. We are also not in the same widow situation as in Tamar’s day. She was not able to provide for herself due to the social standards of her day.

BUT have you ever been treated unfairly? Raise your hand if you have ever dwelled on the idea that your life isn’t fair?

I know I have!

Let’s talk about the bum deal Tamar was handed. First, she is married to a wicked man. So wicked, in fact, that God puts him to death. She is then married to another man that God saw fit to put to death. Perhaps she was relieved to return to her father’s house. However, she is in a bad situation now. She cannot own land or provide for herself. She has no children. Also, because she has been promised to Sheelah, she cannot marry anyone else.

She is stuck in an ugly situation. Life isn’t fair!

How do You Accept that Life is Not Fair?

If we draw on the story of Tamar in the Bible to answer the question “how do you accept that life is not fair?” we can learn two important lessons.

Secondly, she saw an opportunity to make her life better and she took it. This took courage!

Bible Verses about Patience and Perseverence

You have to admit, that Tamar waited patiently before she schemed up that weird plan. If you are in a situation in which you are being treated unfairly, may these verses bring you comfort.

Rest in the Lord, and wait patiently for Him;
Do not fret because of him who prospers in his way,
Because of the man who brings wicked schemes to pass.
Cease from anger, and forsake wrath;
Do not fret—it only causes harm. (Psalm 37:7-8)

It is hard to rest in the Lord and be patient, isn’t it? Here’s another instruction to be patient.

Truthly, this short verse speaks volumes. Rejoicing in hope and being patient in tribulation are both a direct result of being steadfast in prayer.

My brethren, count it all joy when you fall into various trials, knowing that the testing of your faith produces patience. But let patience have its perfect work, that you may be perfect and complete, lacking nothing. (James 1:2-4)

Be joyful in trials? Does that mean be joyful when life isn’t fair? Absolutely. Your seasons of unfair will result in patience. Patience with the burdens of life to the point they do not bother you anymore as your faith increases and you learn to let God fight your battles.

Allow God to open that proverbial window. Be prayerful, looking for God’s will.

“But I came to learn that God never shows us something we aren’t ready to understand. Instead, He lets us see what we need to see, when we need to see it. He’ll wait until our eyes and hearts are open to Him, and then when we’re ready, He will plant our feet on the path that’s best for us…but it’s up to us to do the walking.” -Immaculee Ilibagiza

Have you ever been there?

Conclusion of the Story of Tamar

So, in the end, we really are not that different from Tamar. We find ourselves in situations in which we are clearly not treated fairly. We search for a way out of our trials while praying for patience and faith to make it through them.

What do you think when you read the story of Tamar? I’d love for you to share your thoughts in the comments below. It’s an unsettling story, isn’t it?!

6 thoughts on “Lessons from Tamar in the Bible: How to Have Patience When Life Isn’t Fair”