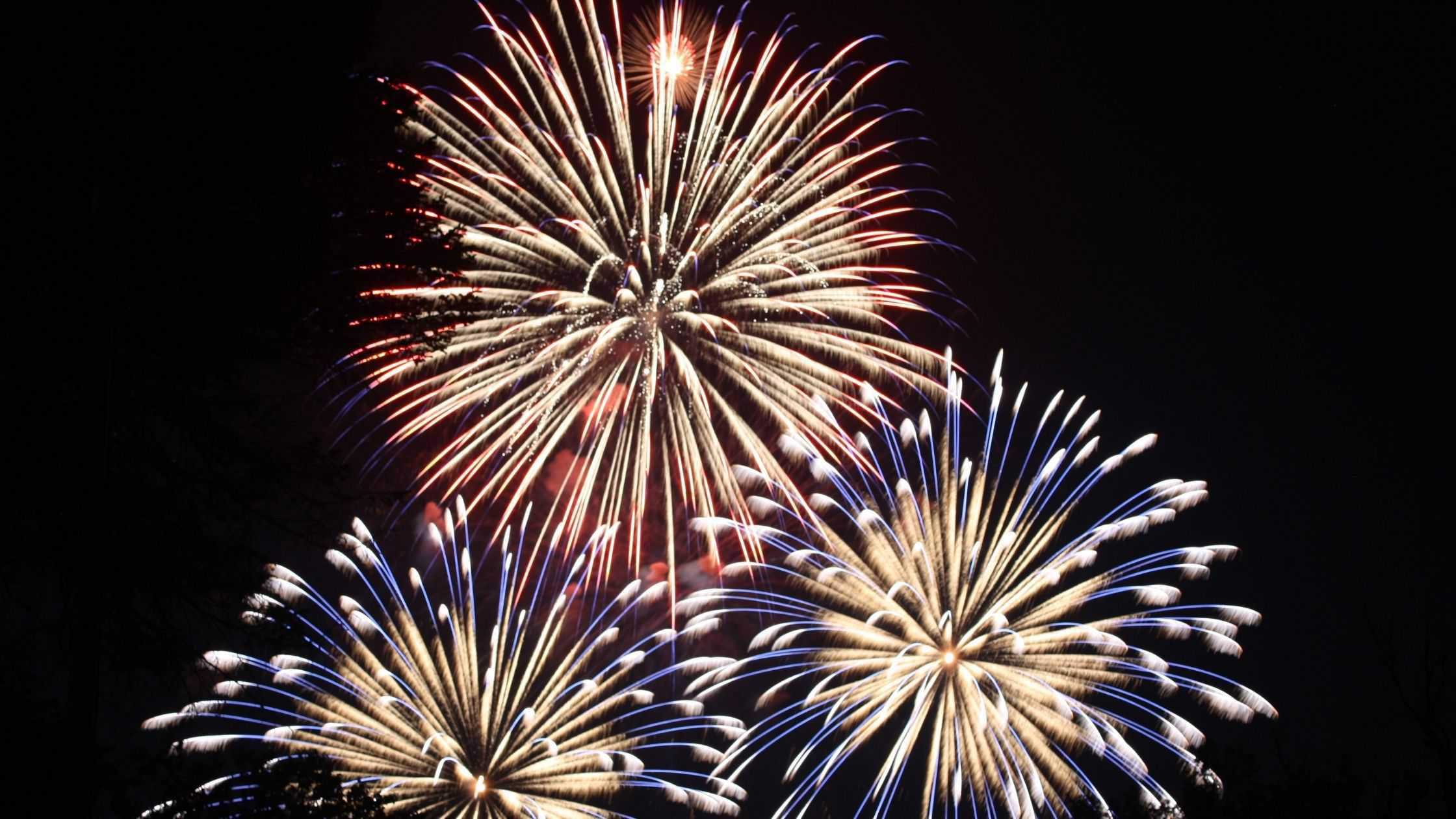 The Fourth of July or Independence Day is an important holiday for us Americans.  It is necessary that we pass down the traditions to our children which is why I threw together these free Fourth of July printables.

We want our children to understand our history, what made us the country that we are today.  We want them to aspire to stand up for what they believe in, to swell with pride at a country that stands for freedom and liberty.  It is imperative that they join the thousands of men and women before them that understood what it meant to be an American.

Raising children today in a world of political unrest may make us question if we are teaching them correctly.  It is our responsibility to train our children to seek their rights and freedoms and be ready to confront those who come against the principles this country was founded on.

The Fourth of July is not simply a time for cookouts and fireworks.  We want them to look beyond that and ignite a spark of American pride in their hearts and an appreciation that they live in the country they do.

I have divided these free Fourth of July printables into the following categories.  Some of them didn’t fit perfectly into just one so be sure to keep scrolling if you do not see what you are looking for right away.

Fourth of July Printables for Kids

These free Fourth of July printables for kids are a great way to entertain and learn at the same time. I tried to cover a range of age groups and a variety of activities.

Independence Day writing prompts by Hess Unacademy– these are fun illustrations rather than word prompts giving your child to write whatever they feel encouraged to write when looking at the picture.

Fourth of July pack by 3 Dinosaurs is perfect for young learners with a variety of games and puzzles.

Who doesn’t love Fourth of July coloring pages? You get to use great colors and highlight things like stars and fireworks. They are so much fun to color! A necessary category in free Fourth of July printables.

Rainbow Printables has great coloring pages for kids with the Pledge of Allegiance and many other symbols of the US.

Mom Junction has great Fourth of July coloring pages! Everything from a detailed drawing of the US seal to an easy-to-color cartoon Uncle Sam. If you have a range of ages amongst your kids, start here!

Moms Who Think has fun coloring pages. Most of them are a bit comical and great for little hands or sassy preteens.

Affordable Homeschooling has coloring pages that are free. They also have great book and movie suggestions as well as games. Definitely worth checking out!

Kiddy Charts has Independence Day printables that are great for younger kids. They include tracing, mazes, word finds, etc.

This Tiny Blue House has four free coloring pages and they are really fun! They are less symbolic and just super cheerful.

Fourth of July Facts for Kids

A few Fourth of July facts to keep the learning flowing and everyone focused on the true meaning of this holiday as we are enjoying parades and fireworks.

These Fourth of July worksheets will teach your kids the significance of the holdiay.

Able and Mighty Men study guide– Nicki Truesdell has an awesome free study guide that walks kids through the various sections of the Declaration of Independence, helping them understand the time, language, and meaning.  She helps them to understand the men that drafted and signed the Declaration of Independence encouraging them to look deeper into their values and conviction.  This study guide goes along with the book “Able and Mighty Men” by Carroll Judson.

American symbols worksheets by 123 Homeschool 4 Me is a fun collection of images that represent our states and our country. A great opportunity for discussion and learning.

More than a Mom of Three has simple Fourth of July Worksheets which include a fill in the letter sheet, a crossword puzzle, matching activity, a word find, and a maze.

Fourth of July Printables for Adults

Have you read the Declaration of Independence recently? I think we all remember lines we were forced to memorize in school, but a review may be in order. You can read the entire document at the National Archives, but I’ve included a few lines that stood out to me 🙂

That whenever any Form of Government becomes destructive of these ends, it is the Right of the People to alter or to abolish it, and to institute new Government, laying its foundation on such principles and organizing its powers in such form, as to them shall seem most likely to effect their Safety and Happiness.

Prudence, indeed, will dictate that Governments long established should not be changed for light and transient causes; and accordingly all experience hath shewn, that mankind are more disposed to suffer, while evils are sufferable, than to right themselves by abolishing the forms to which they are accustomed. But when a long train of abuses and usurpations, pursuing invariably the same Object evinces a design to reduce them under absolute Despotism, it is their right, it is their duty, to throw off such Government, and to provide new Guards for their future security.

I also love the last line.

And for the support of this Declaration, with a firm reliance on the protection of divine Providence, we mutually pledge to each other our Lives, our Fortunes and our sacred Honor.

Ok! I know this is supposed to be a light-hearted post with fun resources, but the decision to fight a war for freedom against the largest empire of the day was not at all light-hearted. Neither is the memory of those who have given their lives over the years for our freedom and protection.

May we never take this freedom for granted.

I will not lie, it was difficult to find Independence Day coloring pages for adults! I managed to find a few great ones though so be sure to check them out.

The Artisan Life has lovely Independence Day coloring pages for adults. These intricate designs are worth printing!

Christian Book Blog has great Fourth of July printables that are perfect for older kids and adults to color.

Did you find what you were looking for in these free Fourth of July printables? Which ones did you like the best? Be sure to share your thoughts in the comments below!

Be sure to check out these summer posts!

How to Raise a Caterpillar into a Butterfly